Today is Earth Day, and this Earth Day is probably the most important in recent history.

Today, scientists and science enthusiasts march on Washington to declare their support for evidence-based decision-making, scientific research and education, and more. There are entire groups dedicated to putting scientists in office in an effort to ensure that the policies we set as a country align with what would be best for future generations and our planet.

It should not have to come to this, but it has.

Our country’s leaders have made it clear that they rebuff science in favor of alternative facts, so the fate of our planet has been put in the hands of the people.

One of our favorite quotes concerning this rejection of facts is by Neil DeGrasse Tyson:

“The good thing about science is that it’s true whether or not you believe in it.”

We don’t know if ‘good’ is the word we would use because in this case, the truth is terrifying, but this statement is accurate. You can ignore science and pretend that climate change doesn’t exist and that vaccines cause autism for a little while, but you cannot ignore it for long.

Science is not a belief system, so no matter what you believe, the truth will eventually prevail. 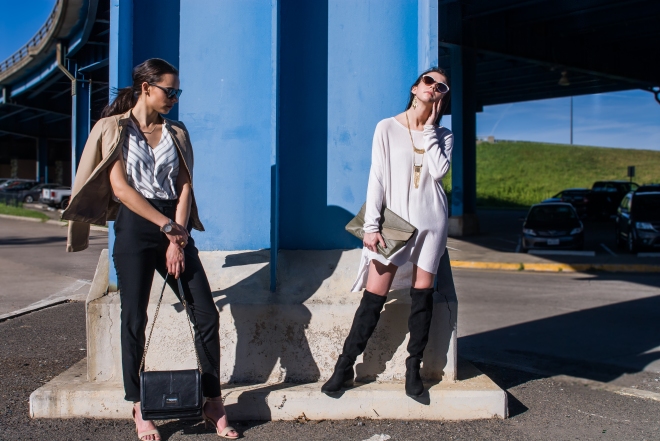 I was fortunate enough to grow up with two scientists for parents who taught me from a young age to think rationally and look to the facts. Not everyone was so fortunate, but in the age of information, there is no excuse for ignorance.

The fashion industry, which is the second-most polluting on the planet, is slowly trying to become more sustainable through ‘eco-friendly’ clothing companies that only use organic materials and the like. Yet, most people do not realize that a single organic cotton t-shirt still requires a staggering 2,700 gallons of water to produce. At least, these companies are not using harmful chemicals that seep into farmland and waterways and are using coal alternatives to fuel their production, but they are still consuming our quickly depleting supply of fresh water.

This is why we are pushing the importance of secondhand clothing. It takes exactly zero gallons of water to revitalize a secondhand t-shirt. And, by keeping that shirt out of a landfill, it is effectively a negative-waste piece of clothing. We are not delusional, so we do not think that just wearing a secondhand t-shirt is going to save the planet. But, if everyone does something small, like forgoing plastic grocery bags, drinking out of reusable water bottles–or yes, wearing secondhand clothing– all of those little deeds will add up to make a big difference. 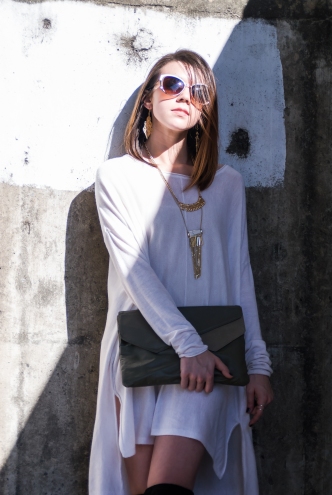 In the 21st century, technological advances have become a daily regularity. I get in my Prius each day, and I use less than half the amount of gas the average American car does, which would not have been possible even a couple decades ago. A lot of people do not realize the impact that the science of today has on the technology of tomorrow.

Without funding scientific research and thinking about ways to make products better and more energy-efficient, we would never be able to enjoy things like smartphones or hybrid cars.

I am not a scientist, but I understand the importance of science in our society. Without it, we would understand almost nothing about ourselves or the world around us. It is because of science that I am able to use those ideas and discoveries and transform them into artistic expressions. 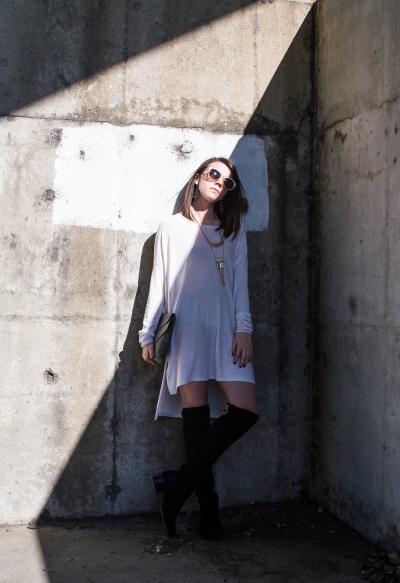 One of my favorite quotes is, “Science is the poetry of reality.” Science and art are more intermingled than you might think, with concepts like the Golden Ratio (which is found everywhere in nature) guiding artistry and design aesthetic, and the science of light to making photography a possibility.

Beyond that, science is what keeps us alive. If scientists from the past hadn’t dedicated their entire lives to research, we would still be dying from infections due to minor cuts and scratches and diseases like smallpox because we never would have developed a vaccine. I don’t know about you, but I kind of like being alive and being able to engage in the activities that I love.

Use your dollar to vote for companies that are advancing this type of technology and use your ballot to vote for elect officials who recognize that science is the only way of thinking that will propel us into a better, more sustainable future. 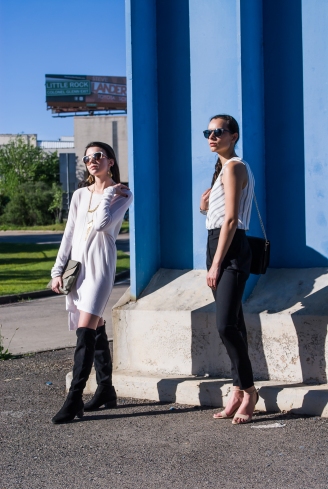 If we ignore the facts for much longer and keep silent on issues that matter, it will be too late for us. Every year is consecutively becoming the hottest year on record, and it’s getting to the point that it is noticeable on a daily basis. This year in Arkansas, we wearing short sleeves in February, and now, the temperature outside in April feels how it used to in June.

This is one of the most irritating consequences of climate change (particularly as aficionados of cold weather fashion), but it’s not even the biggest.  Ocean levels are rising, which will lead to several of our coastal cities slowly drowning under water, conflict and potential terrorism is brewing in countries that are most affected by rising temperatures, and entire species of plants and animals are going extinct because their habitats are becoming uninhabitable.

As humans, we sometimes mistakenly think we are above the ecosystem because we live in air-conditioned houses and drive fancy cars. We cannot forget that the Earth is our home, and it’s the only one we’ve got. Whether we like it or not, we are dependent on our ecosystem to stay alive, and if we continue to ignore the disastrous effect we are having on it, not only will the environment suffer, but the human species will too.

If we do nothing, in the future we will only exist as a chapter in the history book of the Earth. 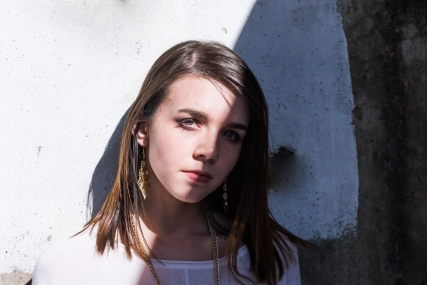 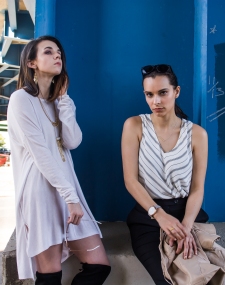 “The radical novelty of modern science lies precisely in the rejection of the belief that the forces which move the stars and atoms are contingent upon the preferences of the human heart.” 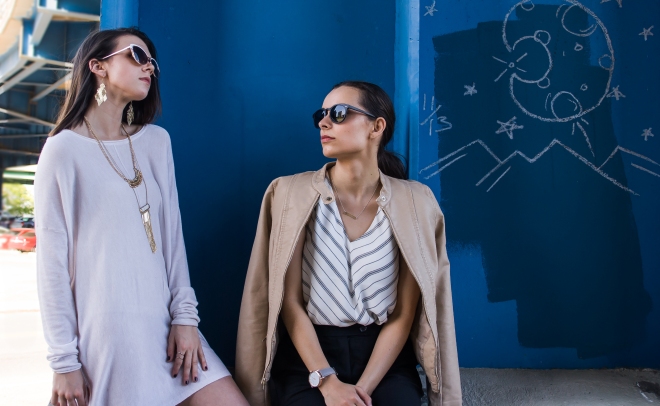 Photos by: the Green Brothers

2 thoughts on “Science Not Silence”