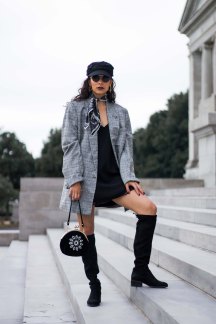 There are many things that inspire me about France. From France being the first to ban “too thin” models (a monumental step in the right direction of lowering the rates of eating disorders in the modeling industry) to electing President Macron instead of succumbing to the nationalism that is sweeping the rest of the world, France always seems to come through as a beacon of hope in our modern world.

Recently, France announced legislation that will require French fashion magazines that photoshop or retouch their photos to mark those images that have been retouched.

It’s empowering to see such the home of the global fashion capital make such a bold move. Exposing young girls to impossible body standards has resulted in extremely high rates of anorexia and bulimia in the fashion industry. 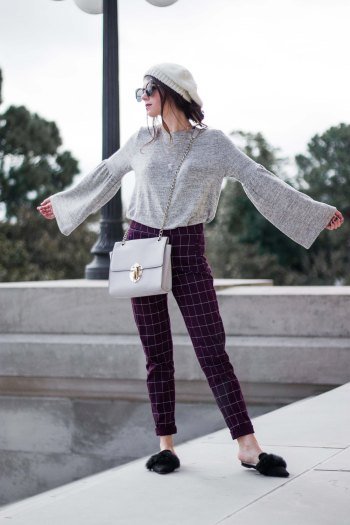 France is the first to embark to this journey towards a more body-positive world of modeling, and I hope America follows the same path. 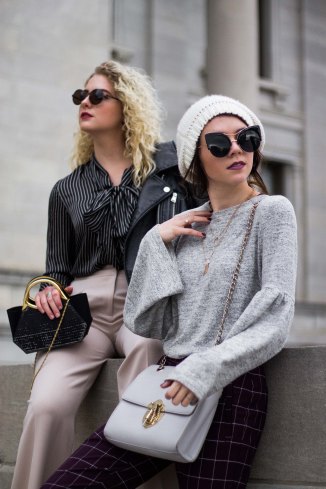 Did you know the word “culture” actually comes from France?

Cristina De Rossi, an anthropologist at Barney and Southgate College in London, told Live Science, “ ‘Culture’ derives from the same French term, which in turn derives from the Latin ‘colere’, meaning to tend to the earth, grow, cultivate, and nurture.

I love how the French embrace their culture through style and sophistication. Their public spaces strike such a regal tone. Paris, for example, is known to many as the home to high-end fashion houses, such as Dior, Louis Vuitton, Hermes, and Chanel. Many French people dress in an elegant, professional and fashionable style, but it is never over-elaborate. A few of my favorite typical outfits include long coats, scarves and berets, which make me feel as though I could be in Paris. 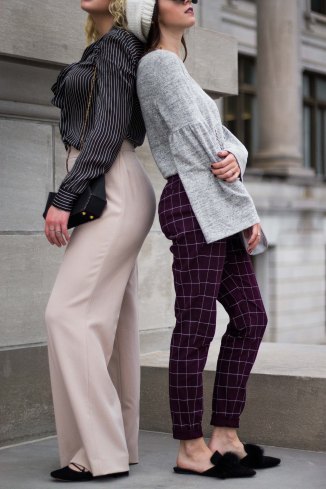 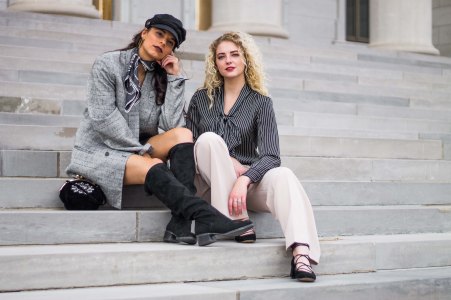 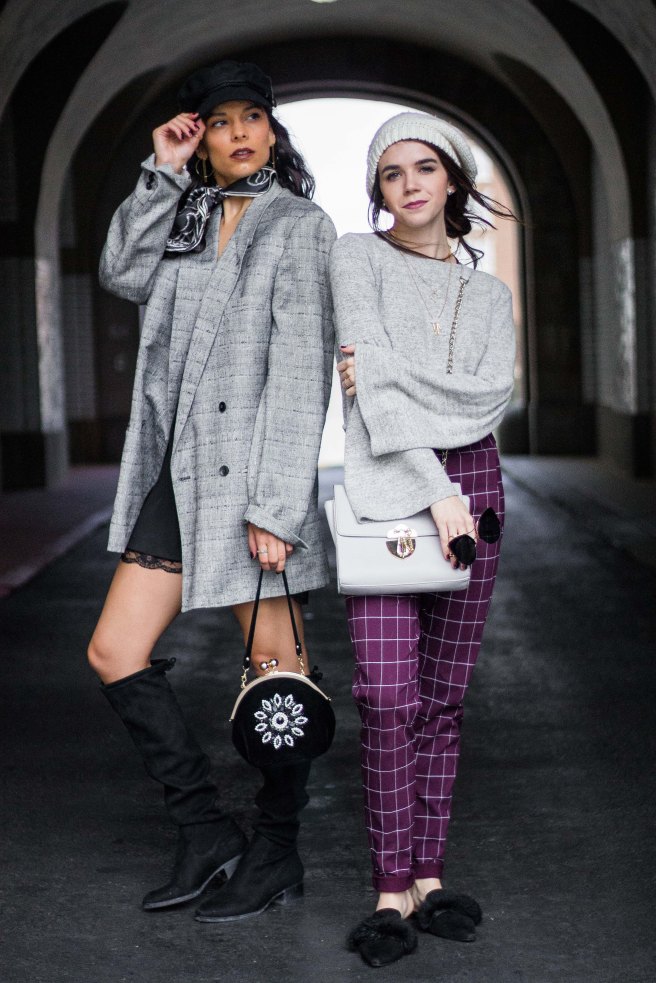 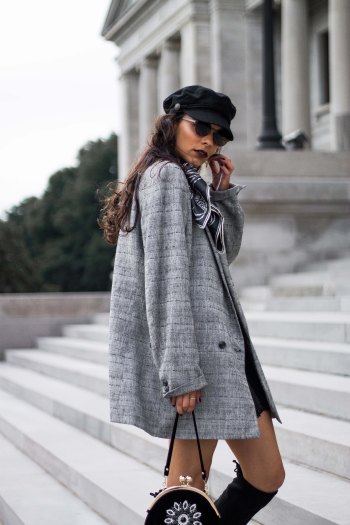 I was lucky enough to visit France four years ago when I studied abroad in Europe.

One moment I will never forget is lying the grass in front of the Eiffel Tower, nibbling on pain au chocolate and watching this icon of Paris sparkle against the night sky.

What I love about Paris is that it somehow—impossibly—feels both timeless and cutting-edge, especially when it comes to fashion. I’m sure you’ve heard the term “effortless French girl style” more times than you can count and have never been quite sure what it meant. But this is what I think it means.
French women know how to be sexy without necessarily being too revealing. They tend to wear fewer, higher-quality clothes, and they have an inclination towards menswear-inspired pieces, which makes every outfit feel as though it has a story.

I absolutely adore this oversized blazer, but I think a piece like this only works when it is paired with something a little sexier, like a little black dress. I imagine this as something a French girl would wear after she goes out to dinner at Pierre Gagnaire and steals her man’s blazer for warmth while they place a lock symbolizing their love on the Pont Des Arts bridge. (*Sighs wistfully*)

Anyways, after writing this and reminiscing, I think I’m going to have to drown my inner travel bug with a giant glass of merlot, macarons, and Chanel No. 5. Otherwise, I will definitely blow my entire paycheck on the next flight to Paris. Cheers! 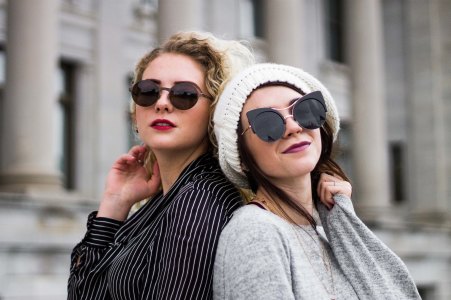 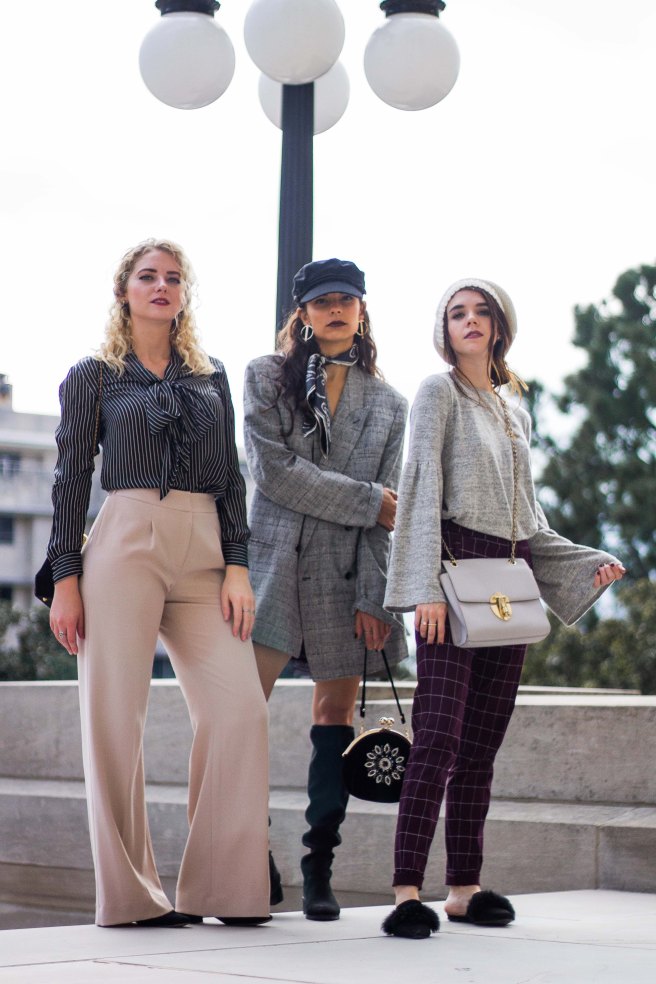