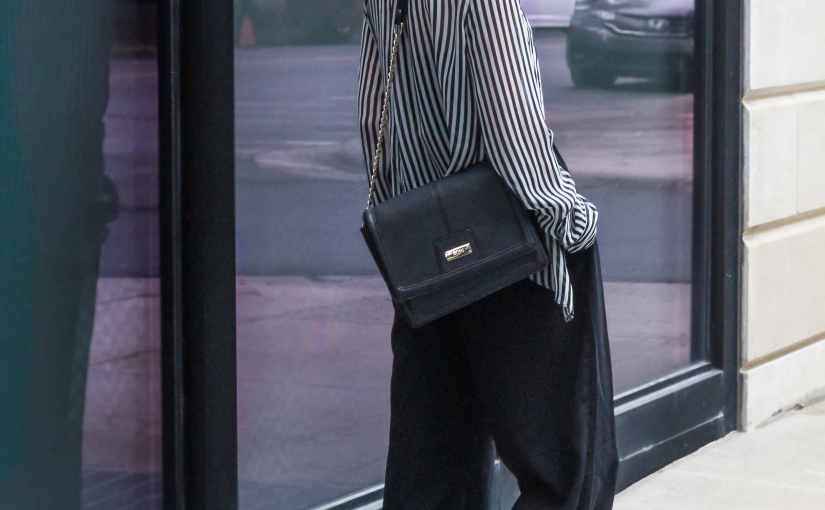 As many of you know, the two of us live in Arkansas. Physically at least. Mentally, we live in places like Paris and New York City, and our sense of style reflects that urban, fashion week-street style vibe.

As such, it’s a challenge to make our photographs appear as though they could have been taken on the streets of Manhattan rather than Little Rock, Arkansas.

We love our home state and all the wonders of nature it has to offer, but when it comes to fashion, we certainly prefer stilettos and skyscrapers to cowboy boots and cornfields. 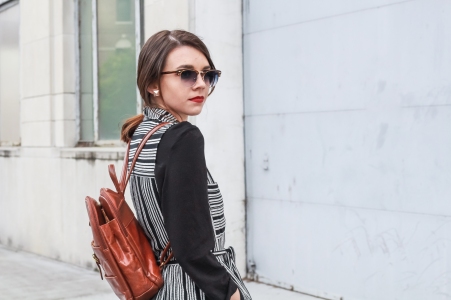 When we initially started this blog, we were open to taking photos wherever.

Greenhouses, college campuses, the downtown area of the small city we live in.

As we continued to develop our aesthetic, we decided that we wanted to stick to more ‘urban’ backgrounds and colors to make our blog feel as though it could have originated from a big city. Little Rock is beautiful with its river bridges and river market, but it can be difficult to find places to shoot photos without resorting to the same old spots over and over again.

Yet, somehow, some way, we’ve made it work. 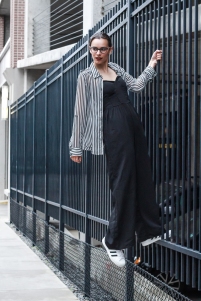 What is life without a little challenge? Hannah and I would love nothing more than to travel and take photos in the fashion capitals of the world, but unfortunately as students and budding entrepreneurs, that is not exactly in our budget. So, for the most part,we take the thirty minute trip to our state’s capital to scout locations and show off our sense of style.

Sometimes we get disappointed because we are not able to capture some of the shots we really want, but we kind of enjoy the challenge of making Arkansas look urban. When we end up with photos like these, I don’t think we’re really missing out at all.

Plus, it’s kind of cool to show the people of Little Rock that fashion is not nonexistent here. So many times, we’ve been out for a shoot and people have stopped their cars to tell us that we look amazing or that they love what we’re doing. Just because we don’t live in a big city, it doesn’t mean we have to give up on what we truly want for our blog and for ourselves.

From a photographer’s perspective, it would be much easier to live in a city with a color scheme similar to ours and the sort of aesthetic the bigger cities have to offer.

We quickly ran out of locations to use when we started Ensemble of Elan, so we had to look at the situation differently and see how we could make places in Arkansas look more chic and sophisticated.  When I’m scouting for places, I usually like to start in an urban area that has pretty tall buildings to create depth and interest in the background. Sabrina and I usually drive around until we see buildings that fit our color scheme, so for us, we usually look for white/gray, modern or architectural structures. Buildings with tall windows are also helpful in creating an intriguing, reflective background.

It’s not impossible to make Arkansas look sophisticated; you just have to know what to look for. 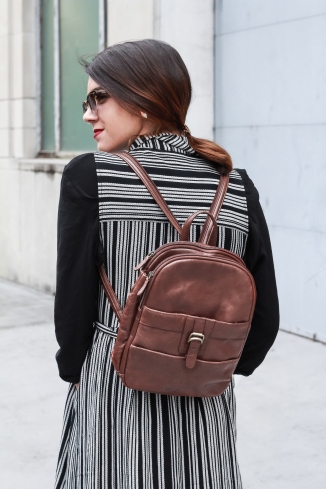 This summer, we are looking forward to traveling to places like Fayetteville, Dallas, and Memphis to do photoshoots in new, exciting locations because we will finally have the time and money to do so.

For once, we won’t have to scour the same square mile of Little Rock in search of somewhere fresh! It is an engaging challenge in creativity to find new angles and new crevices of our state’s capital where we can hold photoshoots, but it would be a welcome change to shoot somewhere completely untouched by us and our camera.

Traveling frequently won’t be an option during the rest of the year until we are both done with school, so until then, we have to–as our idol, Tim Gunn, says–make it work. 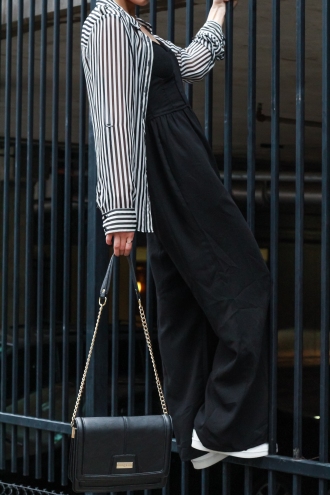 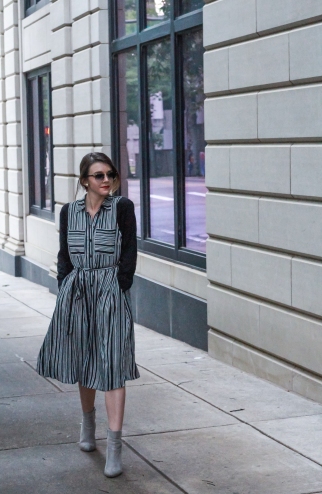