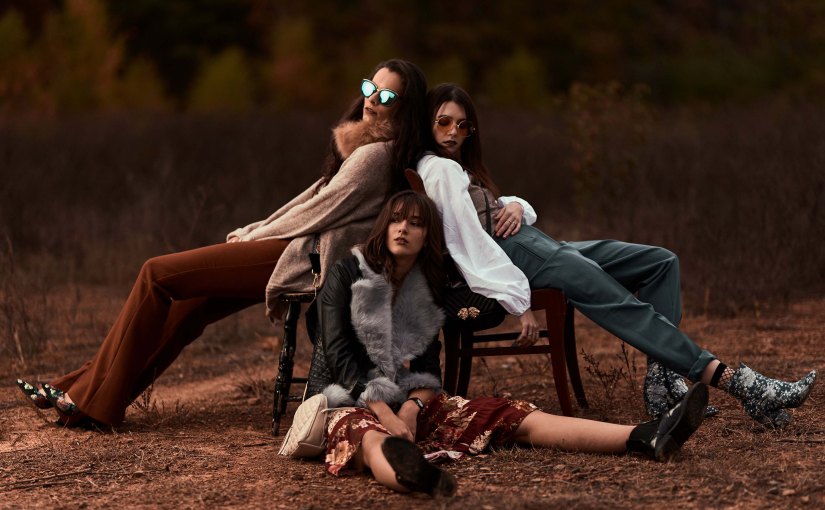 One emerging fashion model. One professional photographer. Two feisty bloggers/business owners/feminists. Here are our thoughts on the recent surge of sexual harassment allegations in the aftermath of Harvey Weinstein. 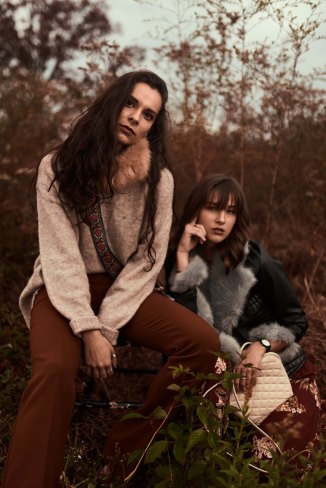 As a fresh face in the modeling scene, I am currently experiencing many of the challenges that come with this profession. You have to have the right connections and live in the right location, but most importantly, you have to have ‘the look.’ In the fashion and entertainment industry, looking a certain way can propel you pretty far. However, many people do not realize that there is a lot more to modeling than having desirable physical qualities. Succeeding as a model requires persistence, practice, and risk, and one of the biggest risks involves potentially putting your physical, emotional, and spiritual safety in harm’s way. 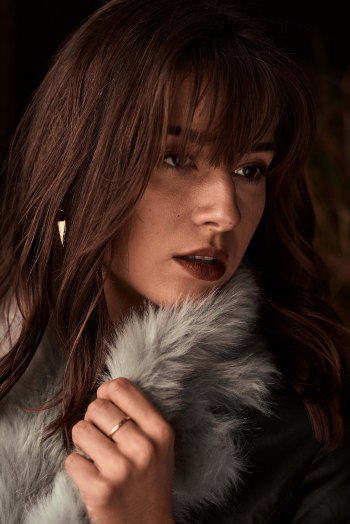 I am lucky in that I have yet to face any abuses of power myself, but the research I have discovered while working on my senior thesis regarding the sexual harassment and mistreatment of models is rather shocking. As young women try to enter into the fashion world, they often do it with little experience or know-how, which leaves them unguarded and vulnerable to predators, which can be their photographers, agents, clients, or bookers. Sexual harassment has been widely tolerated by the fashion and entertainment industries for many years, and things are just now starting to change. As a model, I would recommend to others to always do their research before agreeing to participate in a new project. Talk to other women who have worked with those photographers or agents, and take what they say seriously to keep yourself safe. 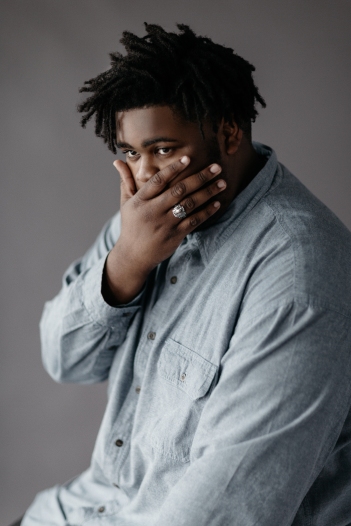 Photographers have a lot of power in this industry.

Particularly in the portraiture scene, it’s no secret that the vast majority of photographers are male and the vast majority of models are female. There is a power dynamic there that spans centuries and yet, I often see photographers write off that dynamic as unimportant or even nonexistent simply because of the ‘age we live in.’ So, I think it’s important to first establish that–in case there was any doubt–there is still a lot of inequality between men and women. Our society has not magically pushed past it; we have only made some progress. Of course, sexual harassment is not limited to just male photographers encroaching on the space of female models. It exists across the gender spectrum and throughout various other jobs in the industry. Yet, I certainly won’t pretend that the former is not particularly potent in its presence.

I approach my own work with this understanding. Many of the people I work with are female models, and a big part of their work involves being vulnerable for someone they often don’t know very well. That alone is an immensely difficult thing to do, but it is further compounded upon when the industry is so full of photographers taking advantage of that vulnerability. I don’t really wish to make a case for photographers on this issue since, as a whole, we truly aren’t the victims of the situation.

We have to do better. That starts with educating ourselves on the nature of consent, listening to women’s experiences instead of silencing them with our own preconceived notions, and understanding that the label of ‘creative vision’ does not give free reign to treat people as objects or sexual tokens.

Most importantly, we have to understand the power we wield as photographers in a male-centric industry with a male gaze. We can either be boons to the improvement of our societal standards or maintain the status quo, subsequently furthering the justified feeling of fear people may have when working with us. 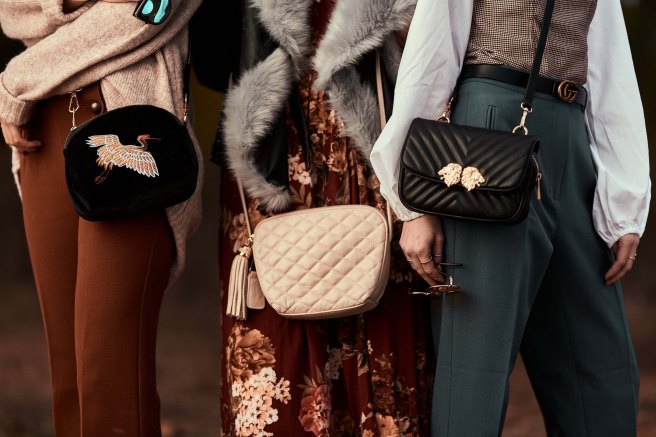 Until fairly recently, men could abuse their power and sexually harass or assault women without much fear of repercussion. It was even written into some of their contracts. Frequent sexual harassment was an ‘open secret’ in Hollywood and across the country. Women were often pressured to keep their mouths shut or risk losing their careers. Those who did come forward were often vilified or called liars who were looking for money or attention. And considering 99% of rapists never serve jail time, it’s no wonder that many of these women chose to keep these incidents to themselves.

But something broke after the allegations about Harvey Weinstein came to light. New allegations are coming forward every day against men in entertainment, politics, and business, and they are actually being taken seriously. For the first time in history, powerful men are facing consequences for their actions. Some call it a witch hunt and think that because there are so many men being accused, it cannot possibly be true. But ask any woman alive if she has ever faced sexual harassment, and the answer will almost assuredly be yes.

We still have a long way to go in changing our culture, but we have made a lot of progress in the span of just a month or two. No longer do women have to fear losing their careers by coming forward and ousting their bosses or directors. In a post-Weinstein world, any man who has ever abused his power to sexually harass/assault women (or men), will have to spend every damn day living in fear that one of his victims will come forward and his career will be ruined. And that is one of the biggest victories. It is difficult to stomach that many of these men will never be brought to justice in the eyes of the law because the statute of limitations has passed, but at least we can rest easy knowing now that they are the ones who cannot sleep at night. 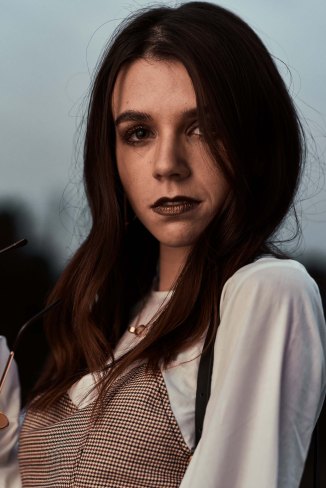